DESIGNED FOR THE SPECIAL FORCES FOR EVERYDAY USE IN Moderate Climates 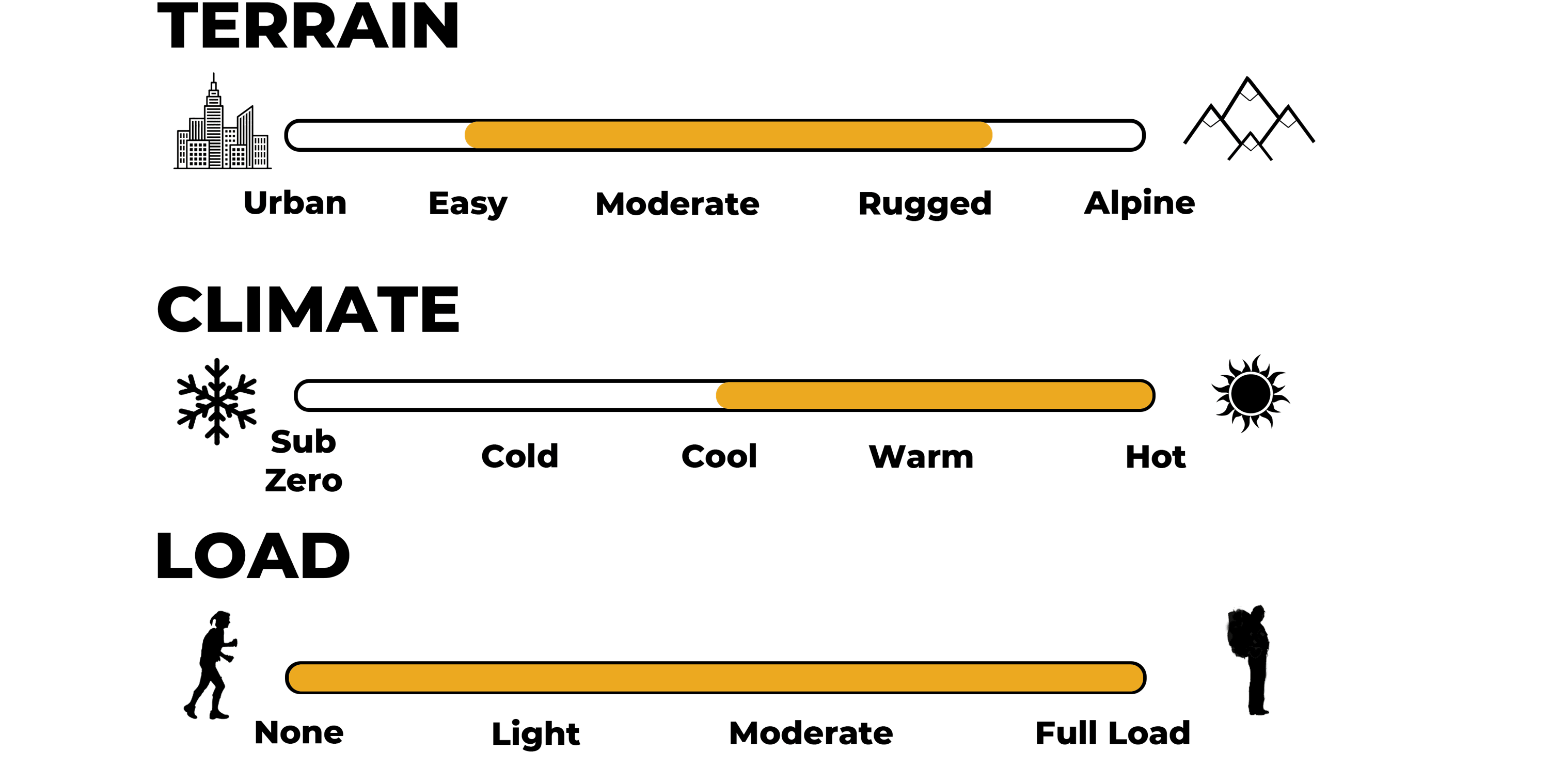 GORE-TEX
Keep your feet dry in all conditions with the integrated waterproof GORE-TEX Performance Comfort membrane.

VIBRAM FOURA
The VIBRAM Foura mountain sole is designed to carry you through any terrain. From rugged trails to sensitive tactical environments, it is there for you. - The specially designed rubber compound is antistatic nitrile rubber, heat resistant in compliance with EN ISO 20345 clause 6.4.4. ( tested in accordance with the Iso 20344 clause 8.7 level 300 °C ) and POL Petrol Oil Lubrificant resistance in compliance with Iso 20345 5.8.7 (tested in accordance to Iso 20344 clause 8.6.1)

AKU ELICA TECHNOLOGY
ELICA Technology ensures an anatomical fit to provide better stability and weight distribution across your boot sole to reduce pressure points and encourage better form while on your feet. 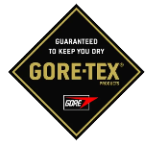 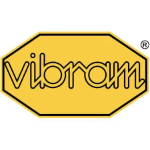 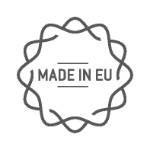 Bought these after owning a pair of Pilgrims for 5 years and more than a few mountains (they are still good to go), and needed a set for work, so AKU it was.

As other reviewers have mentioned, these are stiff boots and they are meant for carrying heavy loads over rough terrain. They do this well: my feet have been blister free and stayed dry from the outside. Allow a generous time for break-in and don’t tie the uppers too tight, as your foot won’t flex as it should. I’ve had mine a few months now and they still look new despite rough use. The sole doesn’t grip well on the snow/ice, but that’s normal with a hard sole boot. Either get slip on studs/crampons/Neos, or switch to the CAF issue mukluks.

I’d buy these again but I don’t think I’ll need to.

Boots have a fantastic build quality to them and are super comfortable and supportive right out of the box! Stable on uneven and slippery surfaces. Only downsides are that the textured leather requires more intensive cleaning to get them uniform black again, and my personal preference is closed loop lacing but the speedhooks work just fine. I would advise to leave the shaft laces looser than you may with other boots because these boots are ankle supportive almost to a fault (which isn't a bad thing because it's easier to make a boot less supportive than more supportive). If the ankles are too immobilized, then your walking gait is thrown off and can mess up your hips and knees, so be mindful of that

I've had my share of boots, and these boots definitely are majestic in looks and build, unfortunately, fall short in what I think are the basic function of a boot, to walk (and jog/run to some degree). Ridiculously stiff sole coupled with a extremely stiff shank and shaft makes it durable but quite painful to walk in for any extended period of time. Surprised to read that they are advertised for rugged terrain and tactical ops as that would be my opposite suggestion. Perhaps someone with a heavier build might have better luck as they may force the boots to bend where it needs, I'm 70kg and these were as flexible as a brick. Great build though, perfectly waterproof and breathable.