A friend of mine recently said that he was planning a week-long trip to the Wind River Range in Wyoming. I asked who he was going with. He said it would be a solo trip since he couldn’t find anyone crazy enough to cover as many miles as he had planned. I quickly made it known that I knew someone that fit the bill and offered my company.

The Men's Alterra Lite Mid GXTs were a perfect fit for this adventure. In the Winds, one can usually expect a shower or two a day, plenty of terrain variations, and elevation changes. The Alterras cover all bases: they are waterproof, lightweight, and have excellent grip for scrambles. I threw them in the pack next to the instant choley chawal and off I went.

The last time I went to the Winds was in 2015 with some friends. On that trip, our route plan included a tour of the Cirque of the Towers via the Popo Agie river route to the east. We were on the trail for four days and saw two other people. This time, we would also be traversing the Cirque but coming in from the west side via the Big Sandy trailhead. We arrived at the trailhead late on a Tuesday. There were over 100 vehicles in the lot. Boy, times have changed. 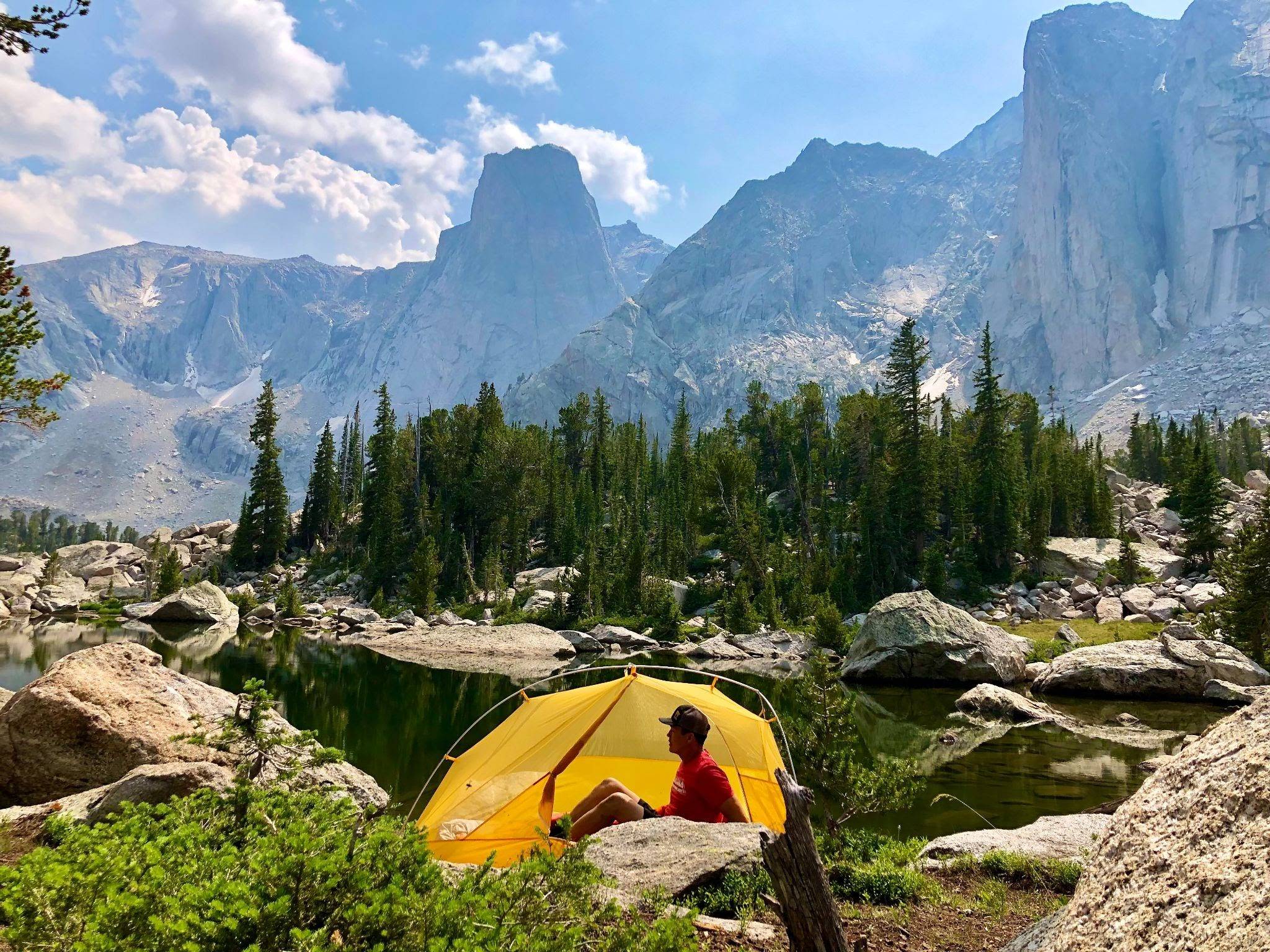 Though I value my solitude, there’s always a part of me that’s encouraged by all of the new interest in the outdoors. For years, many outdoor enthusiasts have complained about the waning interest in being outside. The renaissance has arrived. We met people from every walk of life along the trail. There were families with little children mounting the arduous Jackass Pass, there were elderly friends reuniting after years apart, and yes, there were still the diehard climbers strategizing their way up Pingora.

With that many people on the trail, I thought that the pristine wilderness that I saw back in 2015 would look like Max Yasgur’s farm after Woodstock. Surprisingly, the trails and sites were amazingly clean. Many of the camp spots were even properly dispersed. I said many “thank yous” in my heart. 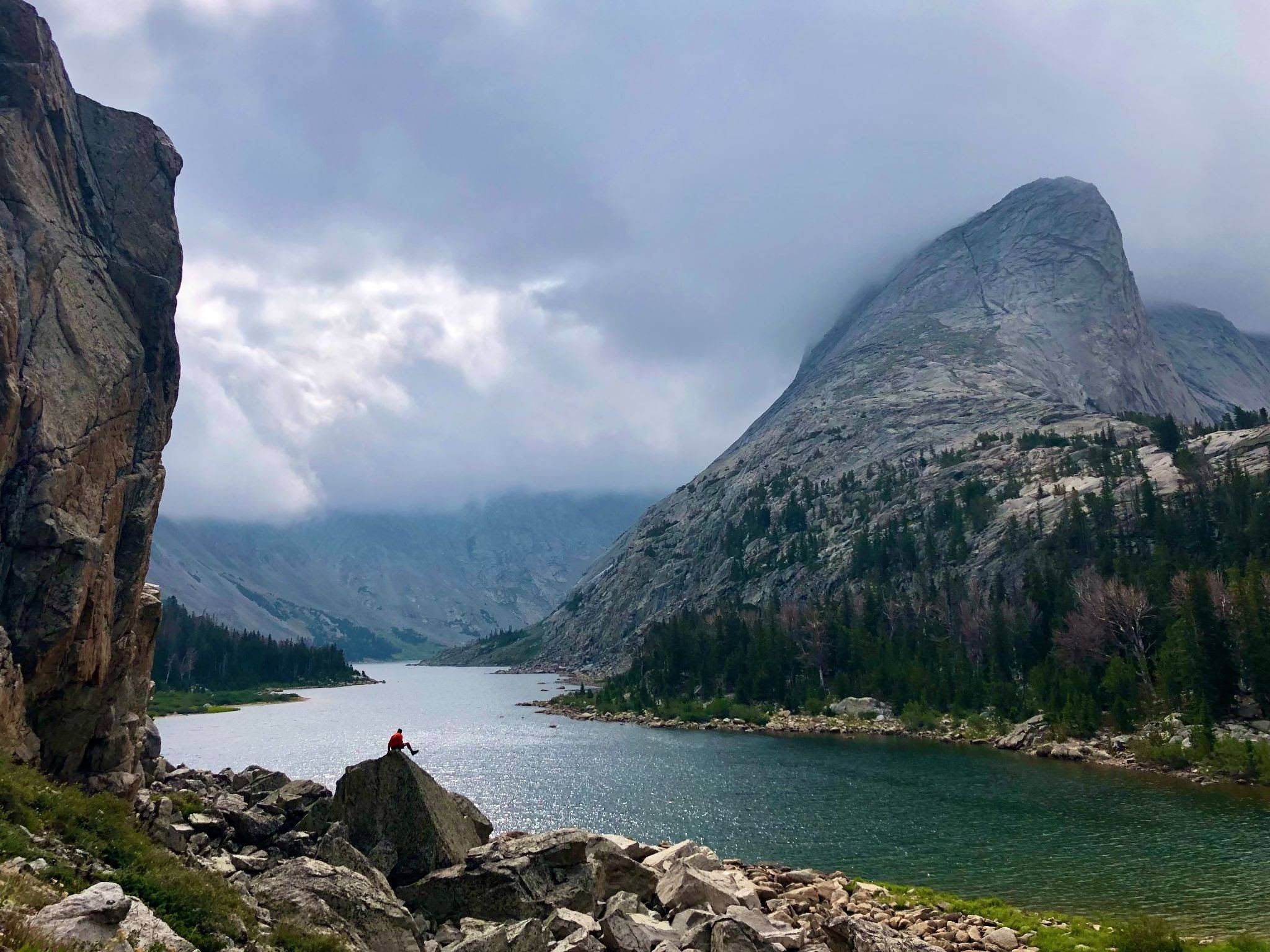 On several occasions we opted to hike to more remote areas to distance ourselves from the fray. The Alterra Lite Mid GTXs rolled over fen and glade (as well as boulder and scree) with ease. There are always places in the Winds where the hike in will earn you an isolated existence. The trout fishing was great no matter where we went.

By the time we were on the trail out, we had many conversations with people from around the country and even some from other countries. It seems as though a common thread that we found with all of them is that the outdoors are meant to be enjoyed and that they are worth preserving.

In psychology, we learn that people generally fear or dismiss that which they don’t understand. Likewise, we tend to love and find beauty in the things we spend time with and take time to understand. I am hopeful that as more people get to know the outdoors, they will love them and in turn, do their part to preserve them. Based on the jabber we had with those on the trail, I think we will see an increase in advocacy in the years to come. Fingers crossed.